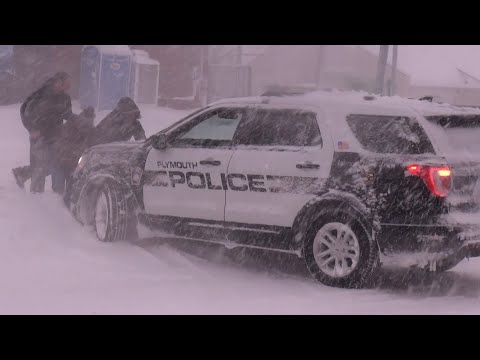 A powerful blizzard affected all of eastern Massachusetts, knocking out power to thousands of residents and causing numerous vehicles to get stuck in deep snow drifts.
Shot Description