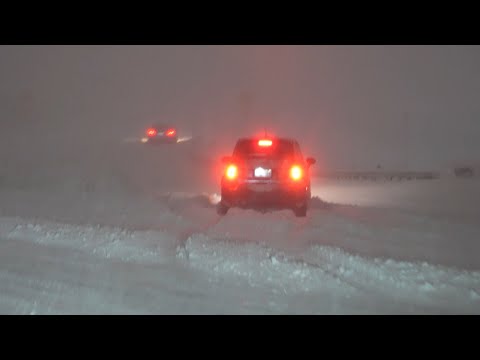 2 & 3. vivid “Thundersnow” with lightning and thunder over West Seneca NY