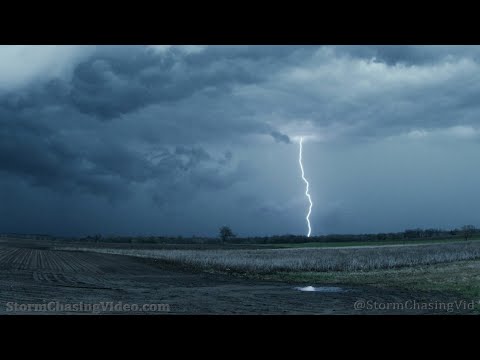 Footage of storm sewers backing up and blowing the manhole covers off.