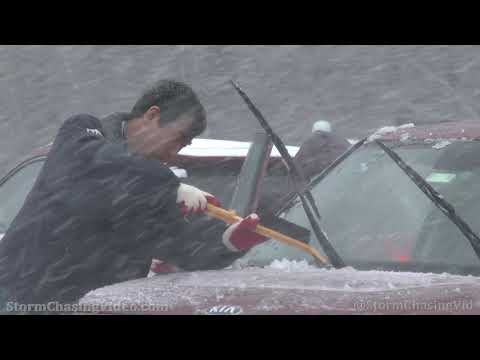 The first major winter storm of 2022 slams the south-central Jersey Coast with heavy accumulating snows. Footage shot in the afternoon hours in and around Manahawkin, New Jersey.
Shot Description