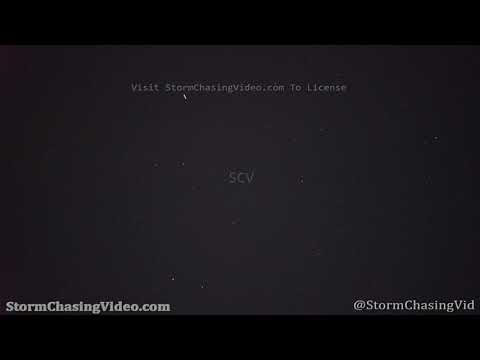 The very low orbit of CZ-5B resulted in a very fast pass over the Front Range as the rocket booster tumbled resulting in a flashing pattern approximately 1-2 days before it reenters Earth’s atmosphere at an unknown location. Following is video of a previous morning pass of the new Chinese space station, Tianhe or Heavenly Palace, that the booster launched into orbit on April 29th using the Long March 5B Rocket.
Shot Description