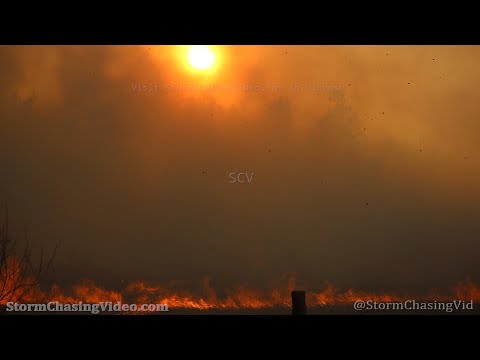 Wildfire creeps into a NW Louisville suburb as firefighters search and clear neighborhood by neighborhood as Houses burn on the West side of town.
Shot Description