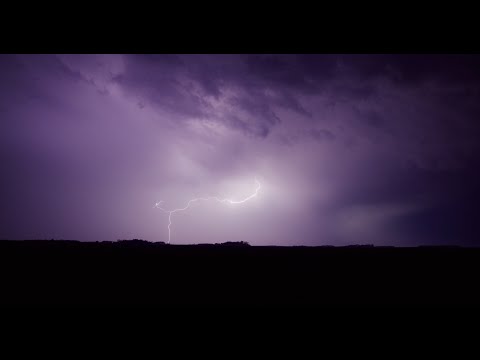 This was from the line of storms on the night of 5/14/2021 that produced vivid lightning over Yellow Medicine County. Raw footage shot on Red Digital Cinema Global Shutter camera in 6k. Footage down sized for broadcast in 4k.
Shot Description

Lots of vivid cloud to cloud and cloud to ground lightning shot on the Red Komodo by Red Digital Cinema camera in with a Global Shutter that produced a clean image. There is no banding or rolling shutter effect to ruin the image.