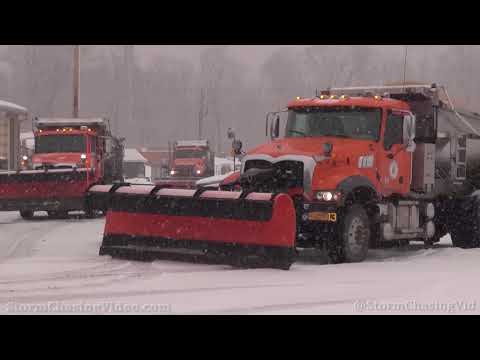 A fast-hitting snow storm dumped 3-6″ of fresh snow on southeast NY. This snow quickly coated roads, and the snow plows and salt trucks were out trying to keep the roads clear.
Shot Description