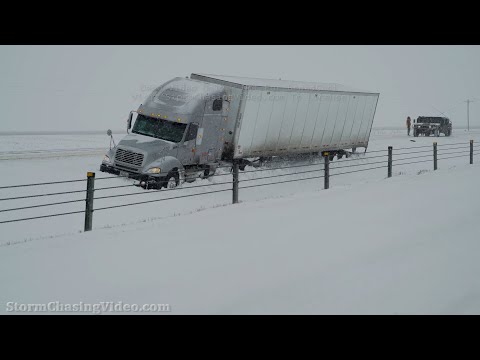 1. I-40 Bridge crossing into Memphis, Tennessee

7 & 8. tractor trailer accidents on I-40 in Memphis Metro

14. traffic driving on snow-covered I-40 with heavy snow falling in Memphis

18. line of snow plows clear snow from highway in Memphis

19. car turns around after ‘spinning out of control’ on Memphis highway